↑
Skip to the blog 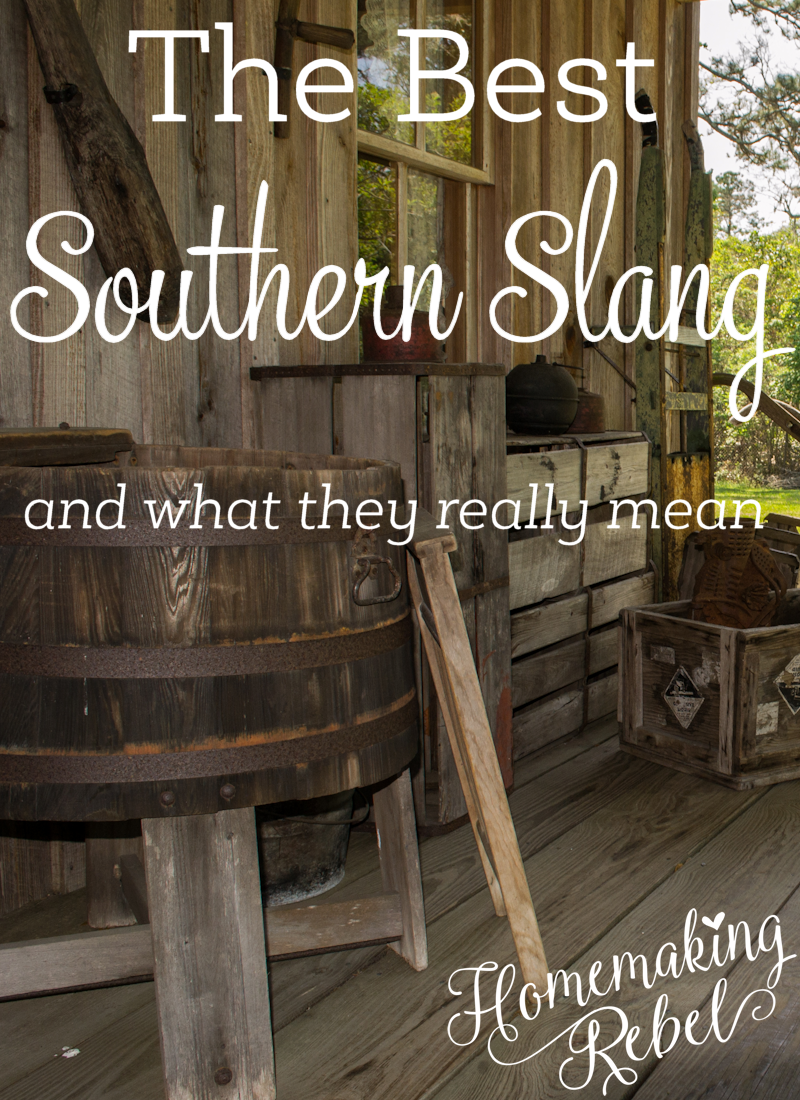 I grew up in Georgia.. I still live in Georgia.. I never want to leave the South. People here are AMAZINGLY sweet and sassy and it’s a culture you can’t help but love. With that culture comes some of the greatest saying you may ever hear, to us Southerners it’s just normal talk but to others I realize the southern slang may not be so easy to understand. I am here to help with that…

“Well Bless Your Heart”  This one has two meaning, you’re either being called an idiot or it’s a true term of sympathy.. it’s all in the tone

“He’s as useless as tits on a bull” Well, bulls do not have these.. cows do my friend. So tits on a bull serve no purpose and are therefor useless

“Ya Dern Tootin'” Meaning they agree with you (I admit, I use this too much for own good)

“Uglier than sin on Sunday” This one should be self explanatory, you’re not an attractive person to put it nicely

“Well Shit fire and save the matches” My grandmother said this, often, even when she had Alzheimer (the true Southern in ya never leaves!) it means you’re in complete shock or surprise

“You look rode hard and put up wet” Don’t get a dirty mind with this one, it’s referencing a horse rode hard throughout the day and not walked off afterwards. You’re tired and exhausted

“Drunk as cooter brown” Cooter Brown was a character who constantly stayed drunk to avoid the draft, so simply put.. you’re drunk as ever

“Buggy” aka shopping cart, we prefer to make up our own words for objects though

“Skedaddle now” aka get out of here or “go on now”

“I’m just hunky dorey” You’re happy, that’s all there is to it

“cattywampus” Meaning screwed up or out of place

“Over yonder” Over there, duh!

“Coke” aka anything that fizzes or soda, soda pop for the Yankees (coke was born in the south and we prefer to reference everything with carbonation down here as Coke)

“Ain’t” are not, is not.. whatever you want to say

“Umpteen” A lot of times or countless times

“Tan your hide” You’re in for a good whoopin’…

“She was just knee-high to a grasshopper” Seriously short, short enough to be compared to a random insect

“Snug as a bug in a rug” Meaning extremely comfortable

“My eyeballs are floatin'” This person has to pee, plane and simple, and they’re apparently so full it’s reached their eyeballs

“Madder than a wet hen” He or She is royally pissed off, I mean.. just imagine a wet hen running around. They’d be pretty pissed, right?

Do you have a favorite saying not listed? I know many families have their own versions so feel free to share it below!

This site uses Akismet to reduce spam. Learn how your comment data is processed. 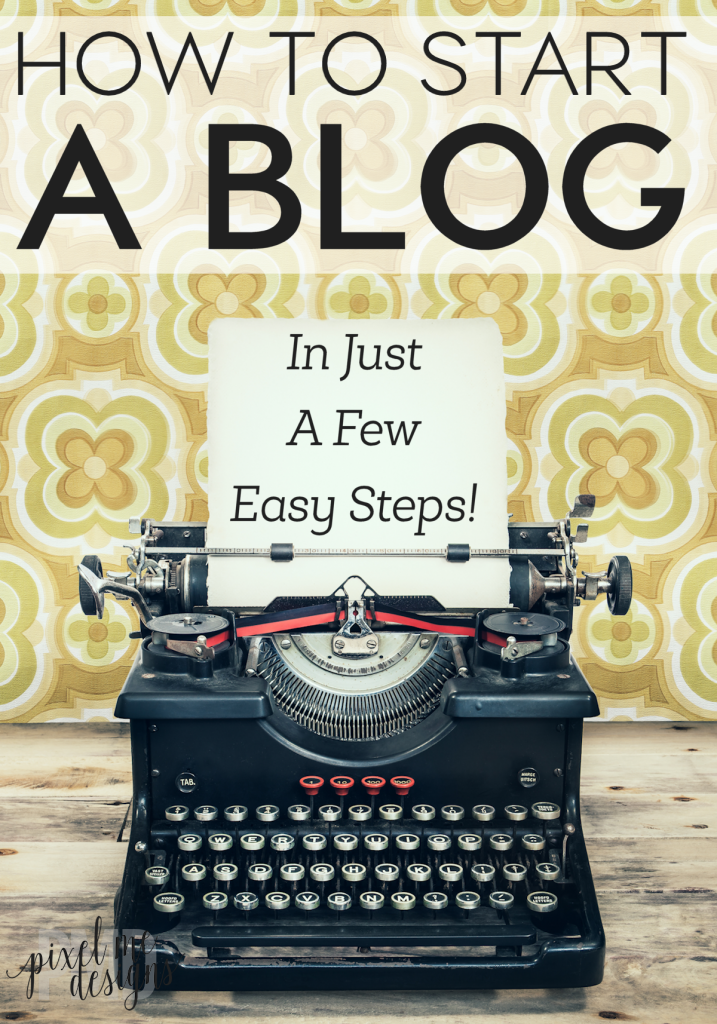 This website uses cookies to improve your experience while you navigate through the website. Out of these, the cookies that are categorized as necessary are stored on your browser as they are essential for the working of basic functionalities of the website. We also use third-party cookies that help us analyze and understand how you use this website. These cookies will be stored in your browser only with your consent. You also have the option to opt-out of these cookies. But opting out of some of these cookies may affect your browsing experience.
Necessary Always Enabled
Necessary cookies are absolutely essential for the website to function properly. This category only includes cookies that ensures basic functionalities and security features of the website. These cookies do not store any personal information.
Non-necessary
Any cookies that may not be particularly necessary for the website to function and is used specifically to collect user personal data via analytics, ads, other embedded contents are termed as non-necessary cookies. It is mandatory to procure user consent prior to running these cookies on your website.
SAVE & ACCEPT
585 shares